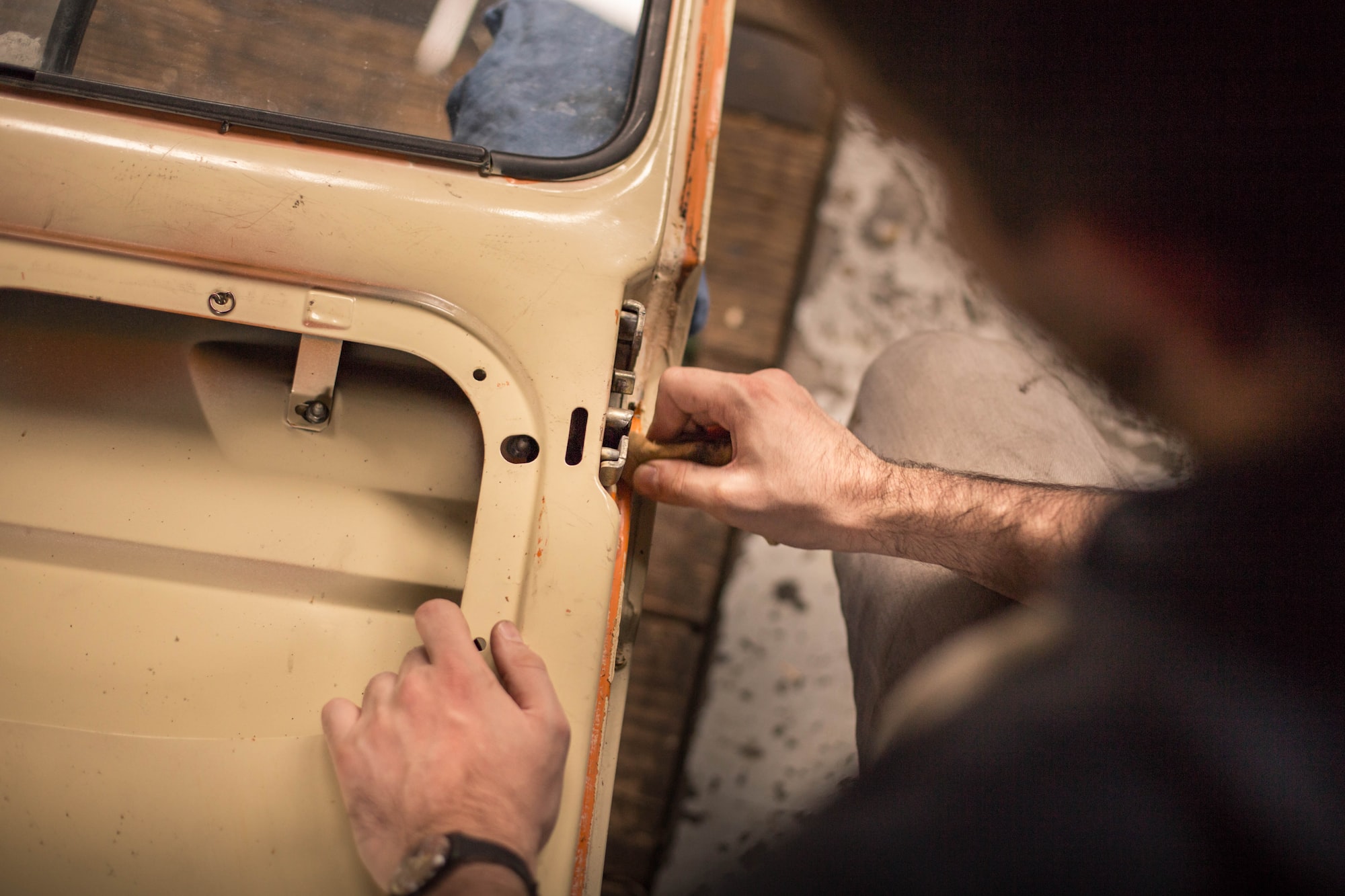 Recently, we ran into an issue at work where implementing pytest in a project just wasn't working out. After some time of on-and-off troubleshooting, we discovered that it was because this project imports a module from another internal project that relies on cli arguments being present or not present. It does different things depending on the circumstances. Changing this module was impossible. It was already a workaround to ensure compatibility with client products and worked exactly as intended.

So how can we go about testing our code?

Enter some fancy manipulation with Python Fixtures! (After a week or so of troubleshooting other options and Typings bugs.)

Global conftest.py fixture which will import the offending module ( BADMODULE ) from our company repo. Then patch the offending method, argparse.parse in this case, to disallow passing params.

Now, to use the successfully imported module, just use pytest.BadModule instead of BadModule like you normally would.